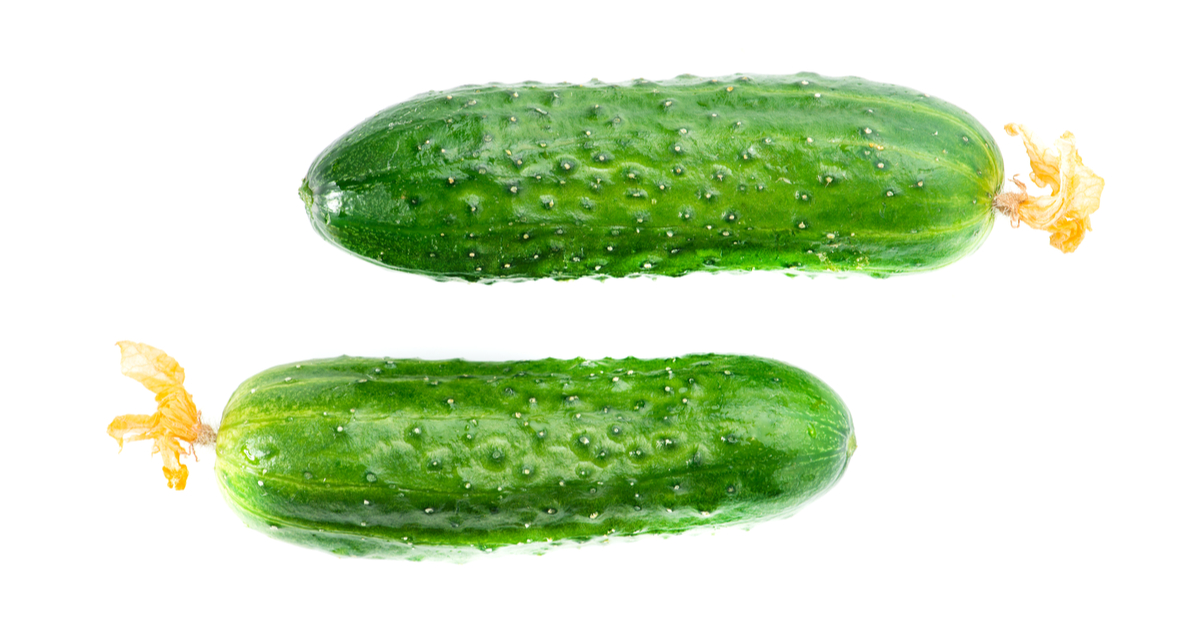 Psoriasis is a common skin condition that changes the life cycle of skin cells. It causes the rapid buildup of cells on the skin’s surface.

Natural remedies that may help with psoriasis or psoriatic arthritis

It is important to first have a talk with your doctor before taking any herbal remedies for psoriasis. Some remedies may interact dangerously with other forms of medication. It is also recommended that one should not take any herbal remedies if they are pregnant, breastfeeding, or suffer from other medical conditions like diabetes, high blood pressure or mood disorders. If you try the herbal remedies and experience any side effects, stop the use immediately and consult a doctor.