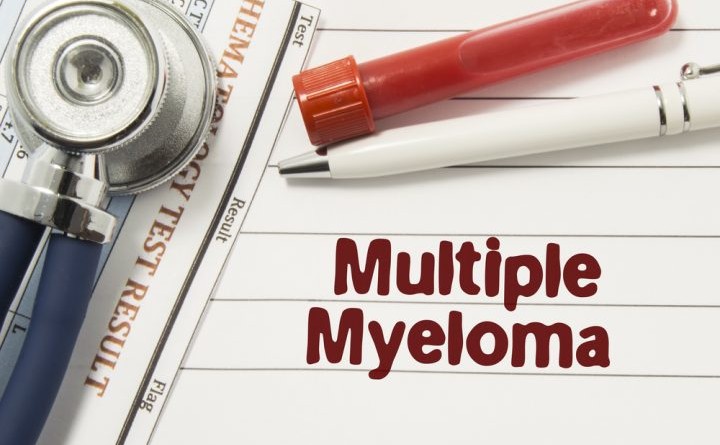 Multiple myeloma is a type of cancer which is formed by malignant blood plasma cells. These cells are responsible for producing the antibodies which make up the body’s defense arsenal in the immune system. These plasma cells are found in the fleshy center of bones – the bone marrow. It is an uncommon yet hard-to-treat cancer, with risks such as kidney damage, immune system weakness, and bone damage. The American Cancer Society estimates that around 30,770 new cases will be diagnosed in 2018 in the United States.

Darzalex is a monoclonal antibody. This sounds complicated, but all it means is that it is a man-made molecule – a clone of a single protein produced in a laboratory – which is designed to latch on to a particular type of cell in the body. Once it does so, it can kill the cell it has latched onto, or allow something else to kill it. It is often used to treat cancer by targeting cancer cells in this way.

In the case of multiple myeloma, Darzalex is injected into the body. It then targets a particular protein called CD38, which is known to accumulate on the surface of multiple myeloma cells. Once it latches on, it then allows the body’s immune system to target and kill the cancer cell. This is why Darzalex is known as an ‘immunotherapy’, and it is the first treatment of its kind in the world to target this CD38 protein.

Currently, Darzalex is only administered to patients in which at least three other forms of treatment have failed. It is typically administrated weekly for the first eight weeks, bi-weekly from week nine to 24, and monthly thereafter. The most widely-reported side effects include tiredness, nausea, fever, and coughing. It is made by two firms – Janssen Biotech and Genmab – and is known professionally as daratumumab. In November 2015, the drug was approved for use in the U.S. by the FDA.

At the time, Walter M. Capone, CEO of the Multiple Myeloma Research Foundation, said in a statement: “these patients face a long, hard road – especially those whose disease has relapsed or is no longer responding to current therapies. With the approval of daratumumab … we are ushering in a new era of myeloma therapy focused on individualized treatment approaches for patients with significant unmet needs.”

More information on Darzalex can be found on its website.